The Kanso MCT product selection is a high-quality source of MCT with advantages in fat profile, taste, practical application and more.

Kanso products are easy to add into the everyday diet. 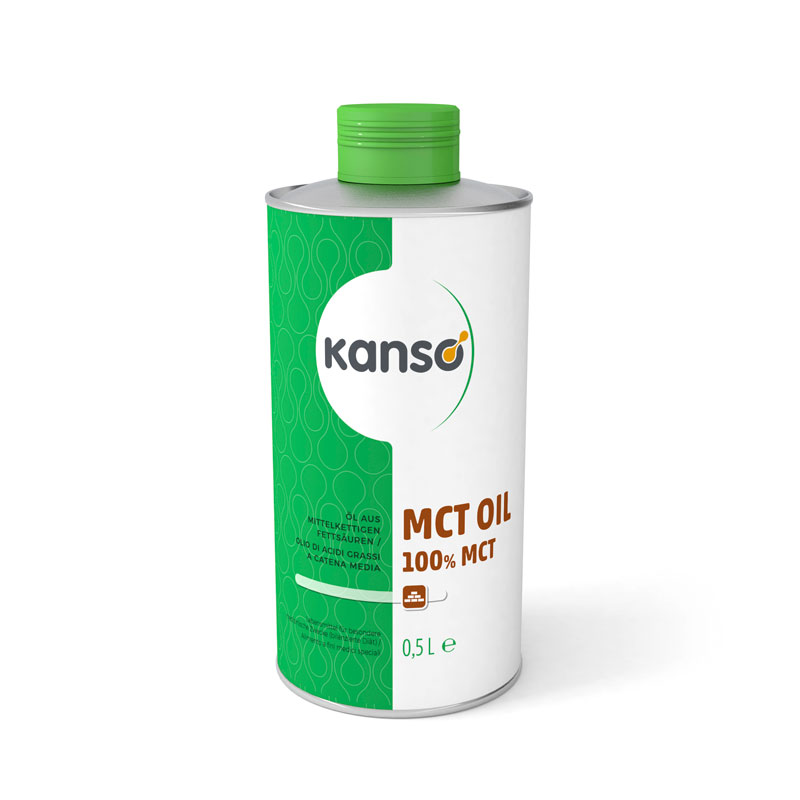 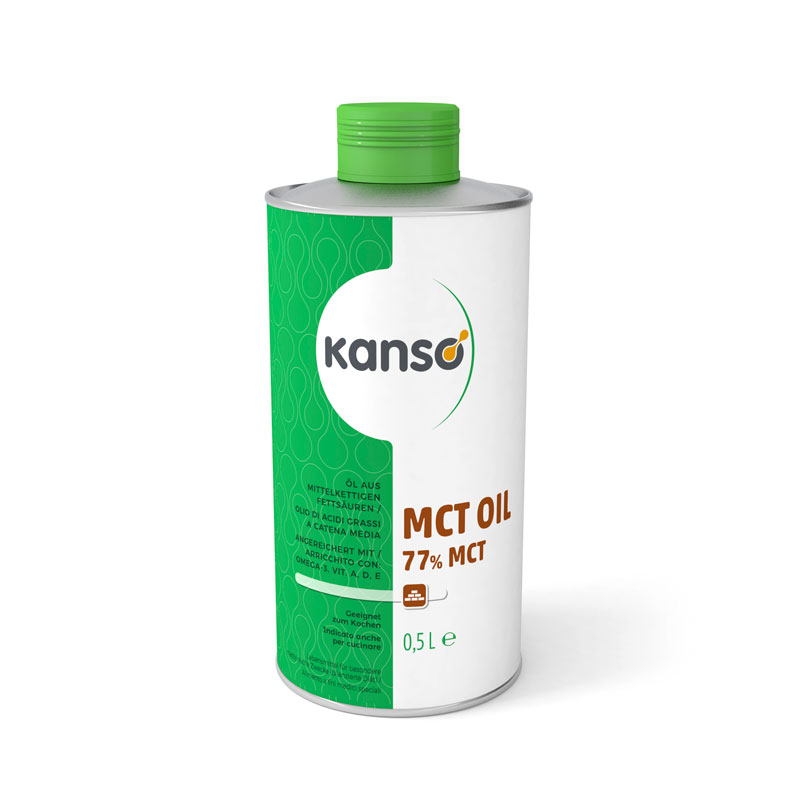 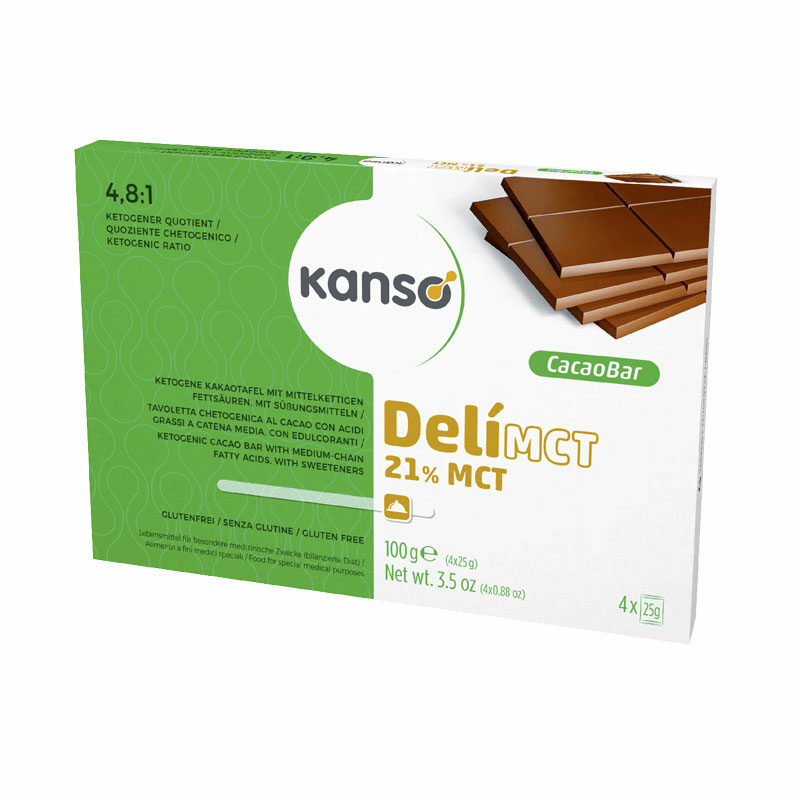 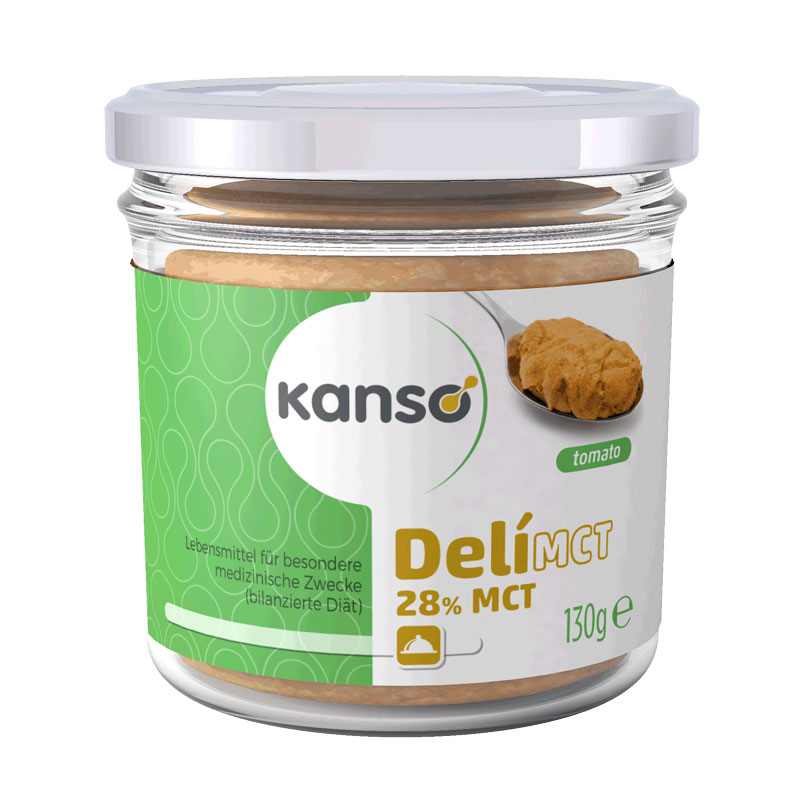 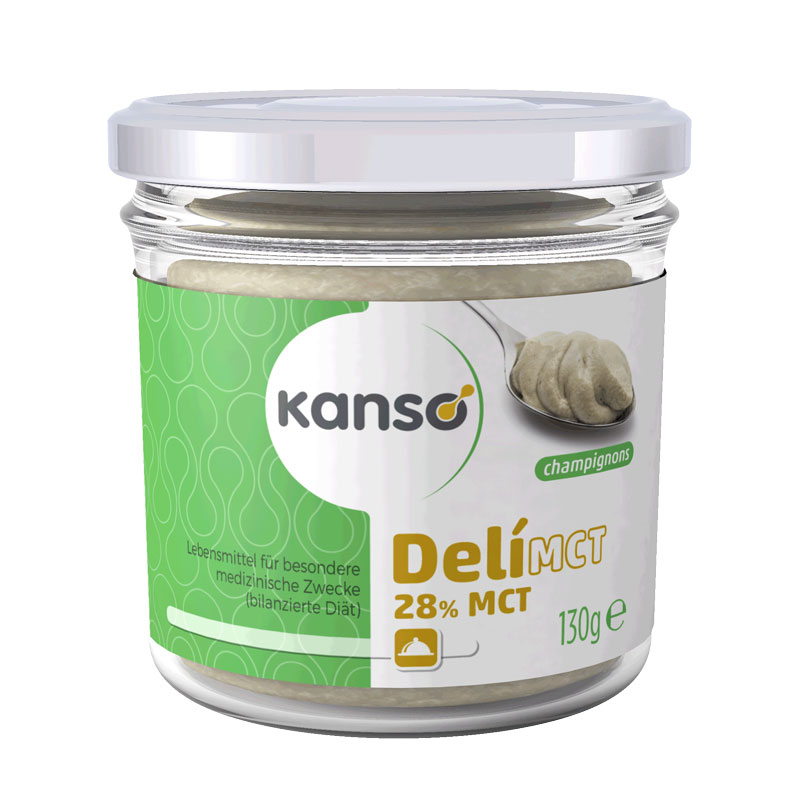 Various forms and the role of MCT

The ketogenic diet (KD), was developed to simulate the metabolic effects of starvation by forcing the body to use fat as the main energy source.  The KD puts the body into a state of ketosis by encouraging the use of ketone bodies for energy. Ketone bodies are the by-product of fat metabolism and can be used as an alternative to glucose as a fuel source for the brain. Ketosis is brought about by the oxidation of fat in the diet is the main energy sources or when the body uses its own fat stores, such as during times of prolonged fasting.

In 1921,  US physician Dr. Winter offered people with epilepsy a fatty diet which forces the body to build up ketone bodies, but still provide it with sufficient energy. This early example of the KD is a far cry from the modern, highly varied diet that is now available. Only the calculation of ketogenic ratio (KR) remains a common factor. This describes the relationship between fat to carbohydrates and protein, e.g. 4 parts fat to 1 part carbohydrate and protein combined.

MCT fats have a higher ketogenic effect than standard LCT fats: i.e. more ketone bodies can be created from the same amount of fat. This has developed into the Ketogenic MCT diet, which includes 60 % MCT fat, 10 % LCT fat, 10 % proteins and 20 % carbohydrates. The ketogenic effect of the KD and the MAD can be supported with a high proportion of MCT fat.

Although epilepsy can be treated with medication, there are many patients (as much as 30%) who are not able to control their seizures with medication: known as intractable or drug-resistant epilepsy. Based on observations that fasting reduced seizures in many epilepsy patients, the ketogenic diet was created. It was designed to mimic fasting but still provide the body with adequate nutrition and was implemented in treatment of epilepsy as long as 90 years ago.

The effect mechanism of the KD is still not fully known and understood. Around one third of patients being treated for epilepsy become seizure-free after implementing a KD, approximately another one third exhibits a significant reduction in the number of seizures by at least 50 %.

The success of the treatment in terms of reduced number of seizures can be evaluated after around four to eight weeks. The diet should normally be adhered to for two years, with a phased reduced implementation thereafter.

MCT fats in the ketogenic diet